A Documentary by Gerald Krell, Adam Krell and Meyer Odze

Watch the trailer!Buy the DVD!

Your Health: A Sacred Matter

A Documentary by Gerald Krell, Adam Krell and Meyer Odze

Join the filmmakers for the Washington, DC Premiere on Tuesday, May 23, 2017 at the National Press Club. Tickets available here. More information here. 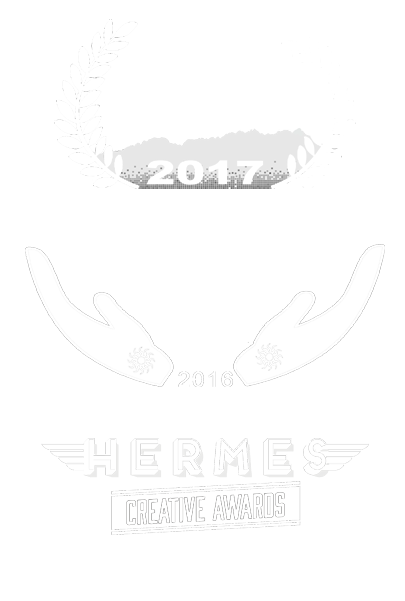 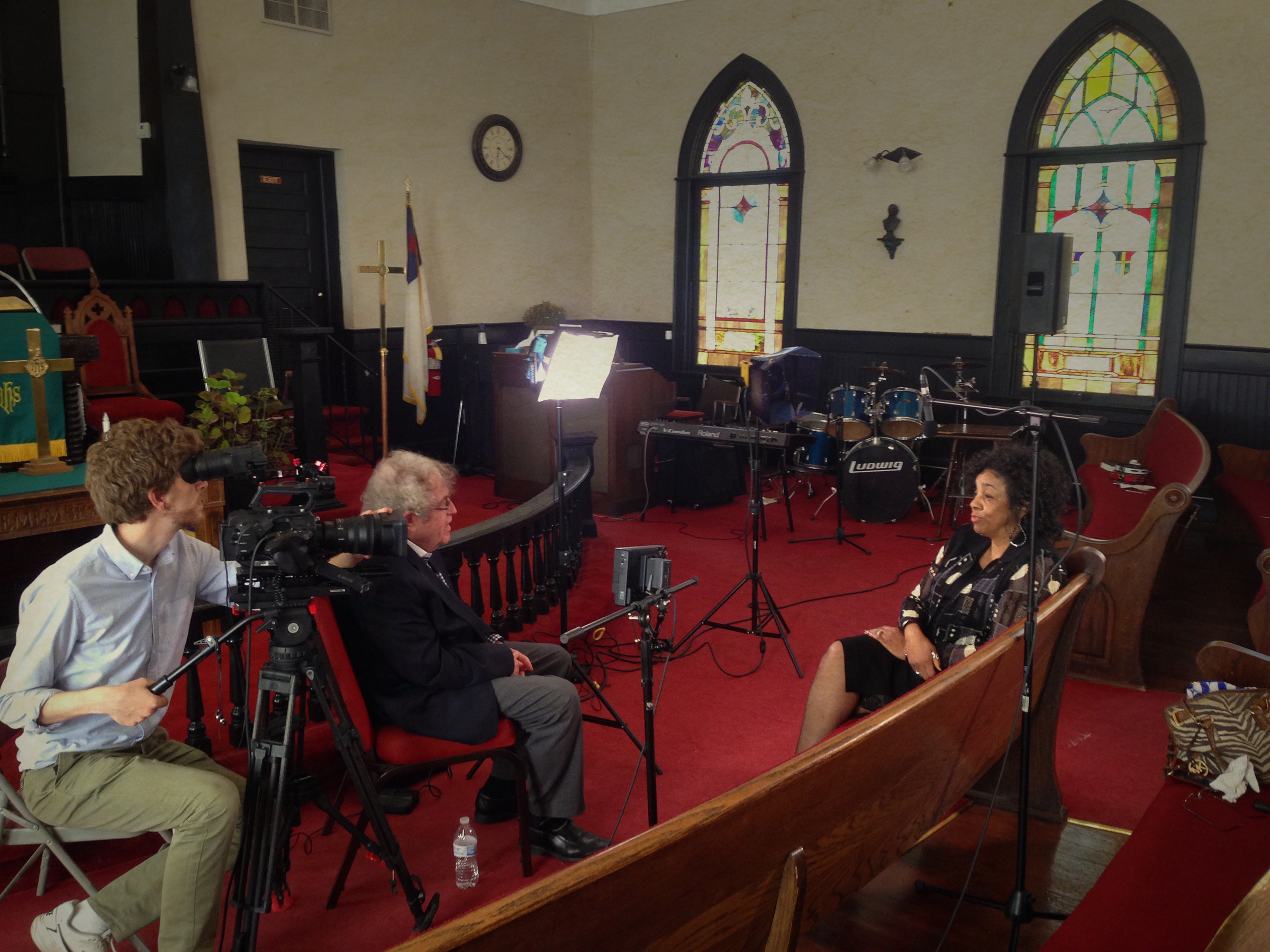 The two-hour feature documentary “Your Health: A Sacred Matter” depicts a comprehensive overview of the relationship between religion, spirituality, and health. “Your Health” examines the past and present role religion and health have played in Western medicine. The film tells the personal stories of doctors, nurses, patients, chaplains, and caregivers as they explore life’s important questions:

Receive upcoming screenings, broadcasts, and news about “Your Health: A Sacred Matter.” We will not spam nor sell your email.